This is a text widget. The Text Widget allows you to add text or HTML to your sidebar. You can use a text widget to display text, links, images, HTML, or a combination of these. Edit them in the Widget section of the Customizer.

You never imagine a time to be without your mum. It’s not something I ever even thought of or really considered a possibility. I remember a conversation as a child, vividly, talking about how mum would be an orphan if granny died. Mum replied ‘well yes, I suppose I will’. I didn’t realise with the naivety of childhood how painful that conversation probably was for her. We lost my Gran two years later, poignantly finding out at the top of Snowdon, a mountain my mum was desperate to climb with us because she did it with her dad as a child. He passed away before I was 5, I don’t remember him.

It was 1230 on 14 December 2018. I was about to go into a very important meeting with my boss’s boss with my colleague. We were sat waiting and I nervously pulled out my phone to look at it, I don’t know why. It was on silent and vibrate was off so there was no reason. It was ringing, the screen telling me it was ‘home’. I’d told my mum the night before about it and thought she’d probably forgotten so I didn’t think anymore of it, thinking she’d leave me a voicemail. I popped my phone down on the desk, thinking I’d ring her later. Immediately it rang again so I knew something was wrong as mum at least knew I was working and can’t always answer my phone. My dad was disabled so I imagined he’d fallen or was ill but never expected the call it actually was.

It was a police officer, and thankfully a family friend because had it not been it wouldn’t have happened so quickly and we wouldn’t have known probably for hours. She sadly told me that my mum had been in an accident out riding her horse and having been first on scene she’d come to be with dad, knowing he was unable to do anything really for himself or let us know. She told me mum had been airlifted to the local hospital and I needed to get there. Soon.

I’m a nurse, I’ve made similar phone calls. I was sat with three nurses who sensed something wrong and sprung into action . Within seconds we had the phone number for the local ED and I was on the phone to them, the meeting forgotten. I got straight through to the department and spoke to them, passing on the information I knew and telling them that my dad needed taking into residential care as he was unable to care for himself, whilst also texting my husband he needed to start packing. I knew they couldn’t tell me anything on the phone, but I knew enough. It was bad.

What followed was a mass panic exodus from our current city to begin the three hour journey. Within an hour I had left work, got home, packed two kids, Christmas presents, dog, husband and myself, picked up the children from nursery who after a quick phone call were waiting at the door with the children, snacks and drinks packed for the car and on the road. My brother was on the train, my auntie heading to the hospital through the power of Facebook and my other auntie and uncle told.

It was a long journey but thankfully the kids slept the entire way. Not able to do anything but wait and pray I had phone calls back and forth from the trauma nurse co-ordinator. A friend was primed to have my eldest and dog as I didn’t know what or how long we would be at the hospital for and I wanted them out the way so I could concentrate on mum. Dad was placed back in the residential home that he went to for respite so I knew he was safe and I went to see mum.

Sadly, when we arrived it wasn’t good news. I’ll keep it simple, she’s suffered a massive head injury and was brain stem dead. My brother arrived and we were told that it was unlikely to be survivable. We headed back to her house overnight, completely in shock. A tiny brush with cancer in August last year meant she couldn’t be considered for organ donation which really upset me. We had to wait for brain stem testing in the morning but everyone knew what it would show. When we walked in the door the house was as she’d left it, as if she was about to walk back in. Christmas presents were mostly wrapped in the front room. Sausages she’d cooked had cooled in the oven, the dishwasher was ready for stacking.

The next day my older brother and sister arrived, along with my brother’s girlfriend and uncle. As a large family we were told that the brain stem tests had shown absence of brain activity and it was just the machines keeping her alive. Painfully, we decided to turn the life support machines off once my dad arrived- my wonderful husband made the long journey in the wheelchair car to pick him up and drive him the 40 odd miles to the hospital. We also decided that we would get my then three year old to the hospital so she could be with us.

Facebook gentle parenting groups had previously talked about others in similar situations, and I took that advice now. We let her guide us, explaining in simple language that granny’s brain wasn’t working anymore. We used very direct terms ‘died’, ‘brain stopped working’ and corrected anyone who said she was going to sleep. We explained that she had lots of tubes and wires and machines helping her breathe and keep her heart working but once we turned them off Granny would stop breathing. We also explained that it didn’t look like Granny at all, but we knew it was. My daughter was the absolute light of my mum’s life- she loved my son too but they had a special bond. Mum openly admitted she wasn’t the best with babies and was looking forward to building a similar bond when he was bigger and more interactive. My eldest decided she wanted to come in and it was important to my dad that she was there as he wanted mum to have one last goodbye as he knew how much love there was between them. My son had been in and out as at just one he wouldn’t remember. We stood around as the machines were turned off and the tube helping my mum breathe was removed. She passed away at 1430. Six years exactly to the day and time that my husband and I were pronounced man and wife.

I’m so glad we let her come in. She’s very matter of fact about it, which I think has helped her process it and it helped us as a family knowing the whole family was with her. Many will disagree and think we should have sheltered her but I don’t believe in that. My parents hid lots from me when I was growing up including my dog dying because I wasn’t at home- I remember being ok the train and thinking I was going to see him once dad picked me up and then he told me he’d actually passed away two days before. I was livid and didn’t talk to them for two days. We offered her the choice and she took it, not wanting to miss out. I can’t say it hasn’t affected her, 2 months on and she’s only just got over the massive potty training regression she went through, but that could have been inevitable anyway as it was a stressful time and I honestly think with her vivid imagination it would have been worse had she not seen her, not kissed granny goodbye or been able to tuck a photo of herself in Granny’s hand. That photo I’m informed went to the grave, still clasped over mum’s heart.

2000 miles, five houses and six beds, Christmas, a wedding anniversary, two birthdays, moving dad permanently into care and arranging a funeral…it’s been a horrible and stressful three months. I don’t think I’ll ever forget that day and having to explain again and again to a very upset 3/4 year old that her beloved granny isn’t coming back and yes, she’s died has been frankly horrendous. I’ve let her see me cry and been amazed at how lovingly she’s comforted me. We chat about how we’re sad we won’t see Granny again but how important it is that we remember how much we loved her and how much she loved us. I don’t shy away from talking about however hard it is and we have photos up.

I miss my mum, but more than that I miss the lost opportunities and the things she’s already missed. Days after my Frugi parcel arrived with a very special penguin dress that I had deliberated over for ages, with mum telling me to get it and me not. I ordered it straight away and wish she could have seen it as she’d loved the picture I sent her when deciding. I hate the fact my kids will grow up and not know the wonderful, kind, much loved lady that was my mum; I don’t remember my grandad at all. I miss having a sensible listening ear to moan too when I was having a tough day or a bad night or I just needed to offload. I miss having someone to ask the difficult questions, to help me make decisions, to guide me. I don’t feel big enough for this adulting lark, to be a mum and homeowner and wife and to have responsibility. I keep going to send her pictures I know she’d love but stopping myself just in time. Then I feel guilty that sometimes instead of just saying it I am actually ok and feel like I should be more upset than often I am.

In time the painful times will ease, I know this. I’ve made it back to work, been back to ITU and serendipitously had a message that the unit of blood I booked in immediately to give in my city had been issued to the very hospital she died in. Doesn’t ease the shock and disbelief she won’t just suddenly ring me and ask what’s been going on.

There’s several positives I have to remember. As an extended family we’re much closer and my brother and I more than ever. I left home when he was just a teenager but navigating through mum’s estate, taking joint responsibility for dad and just realising we’re what’s left has brought us closer together. I realised truly how loved mum was and how much she did for the community by the letters of support and messages we received. Mostly, we raised over £7000 for the local Air Ambulances. Since before her third birthday my eldest has said she wants to be a doctor with scissors on a helicopter. I’m hoping this will help inspire her so one day, for another daughter, mother, granddaughter, sister, son, husband, or wife she might just make that little difference. 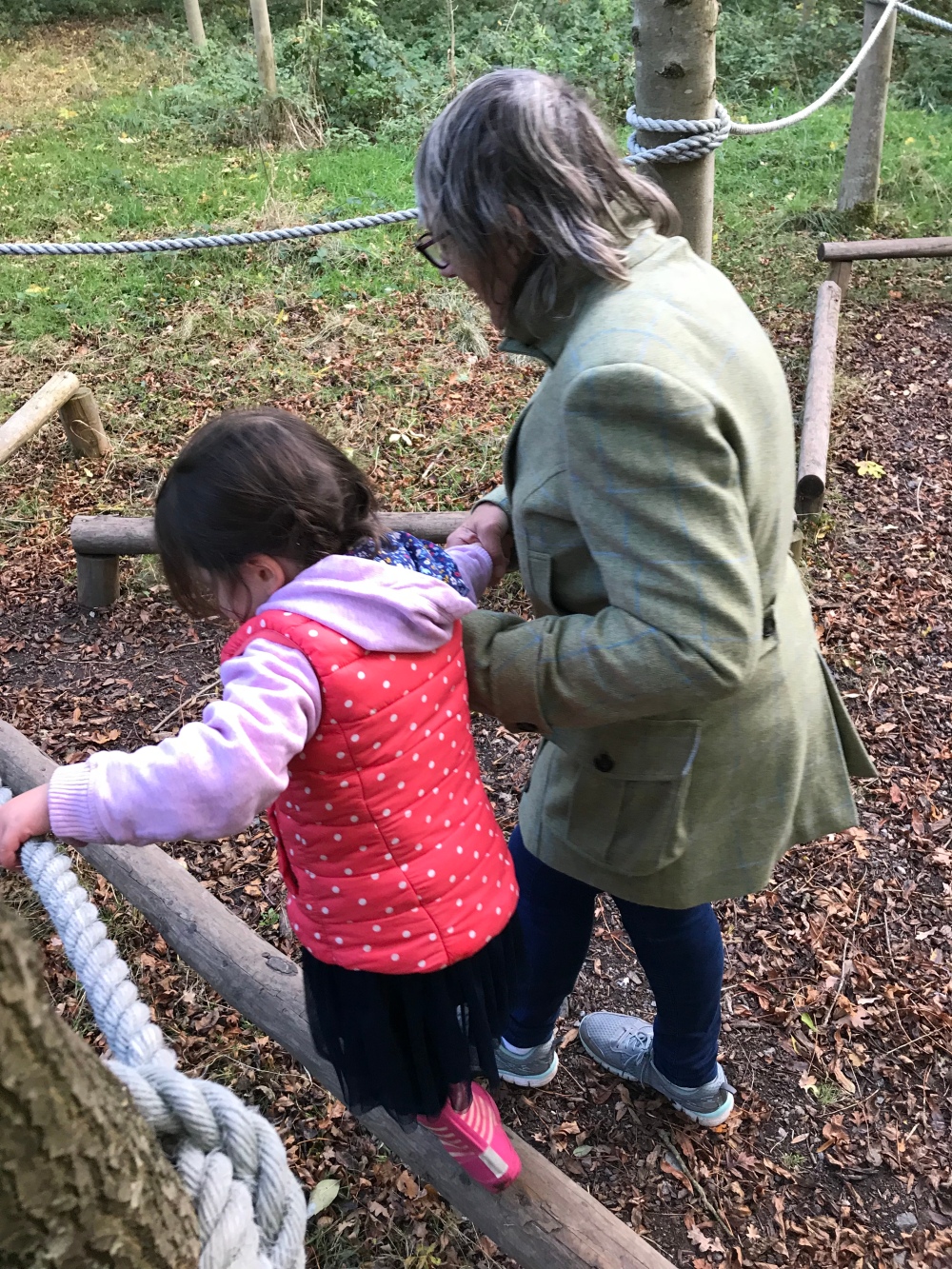 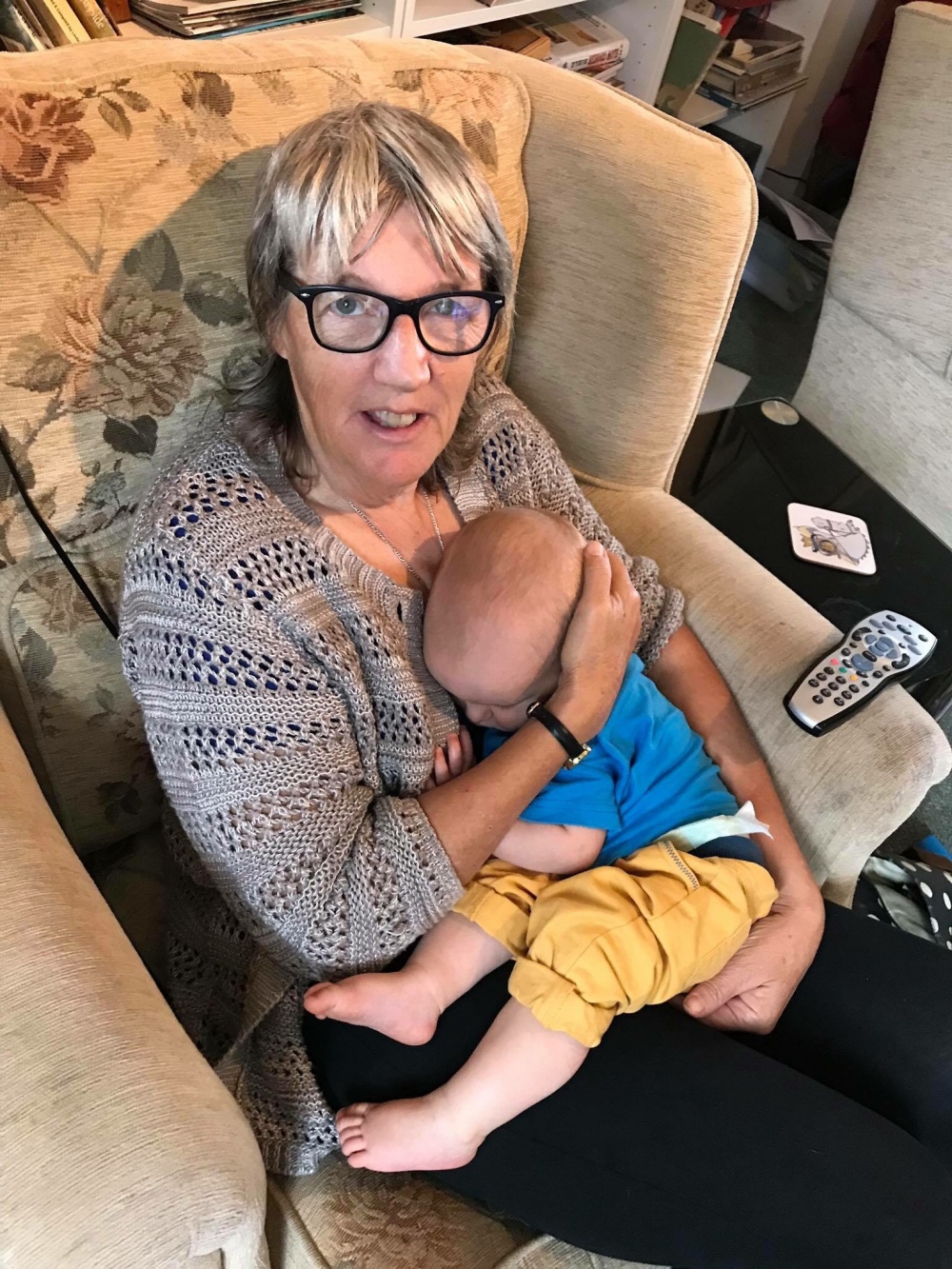 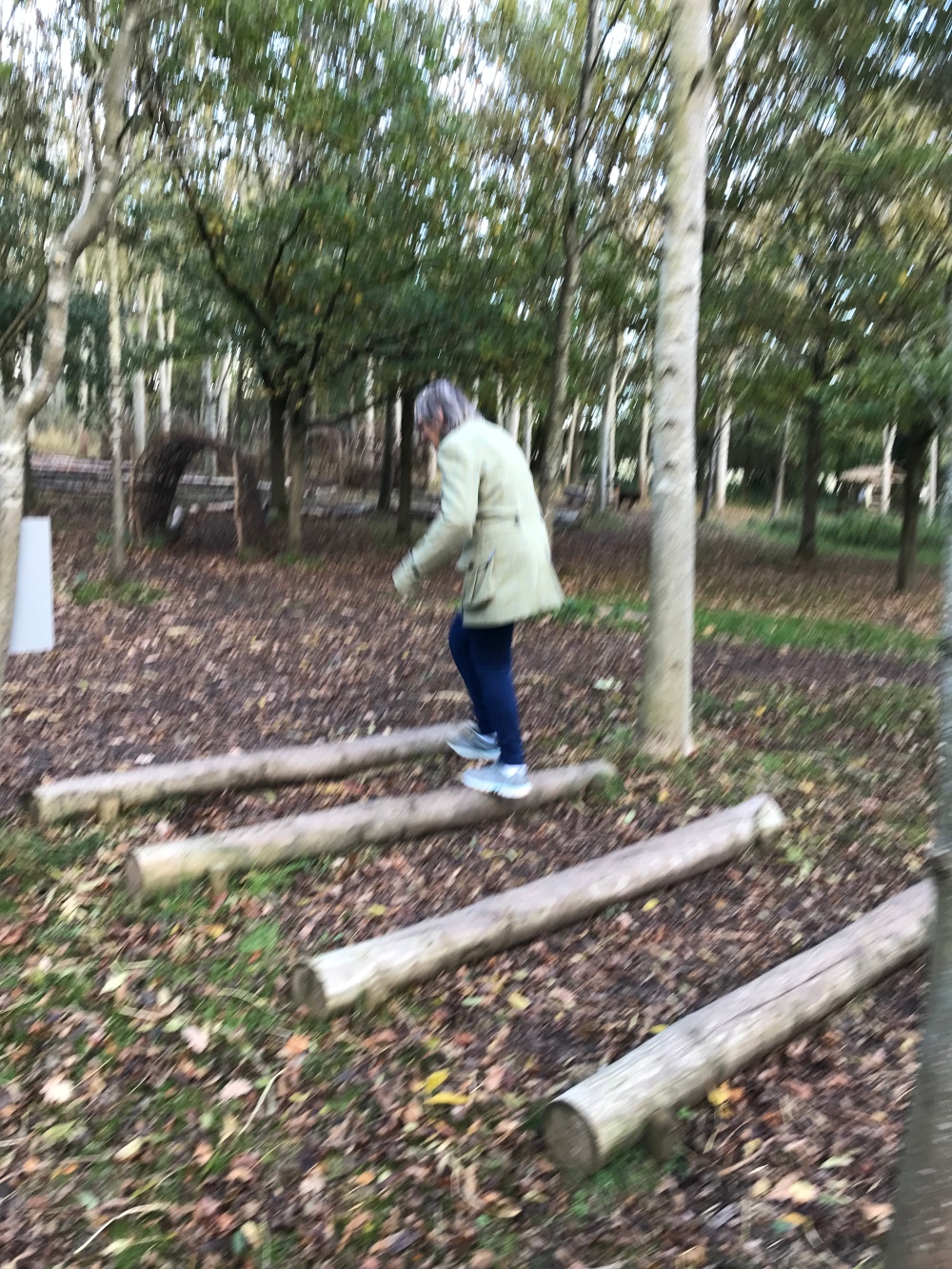